What is an HDD?

A HDD is the “traditional” type hard drive found in many desktops and laptops based on a spinning metal platter with a magnetic coating. The data is read by a read/write head on an arm. For larger capacity storage at a lower cost, these are often preferred to SSDs.

Advantages of an HDD

What is an SSD?

An SSD drive does very much everything that an HDD does except that the data is stored on flash based memory chips. Unlike HDD drives, SSDs have no moving parts, much faster and generally more reliable than an HDD. SSD drives tend to be more expensive per gigabyte or storage than an HDD.

Advantages of an SSD

What is an Hybrid drive?

An hybrid drive (SSHD) is essentially an HDD but with a small amount of solid state storage built in, where the controller chip on the drive decides which data should be stored on the SSD section and which shoulod be stored on the rest of the drive.

Advantages of an Hybrid drive

Which should I go for?

If storage capacity is not an issue, then an SSD would outweigh the benefits of an HDD and is also an excellent performance upgrade for both desktops and laptops. However, if larger storage capacity is needed at a more effective cost then an HDD would have it’s advantages.

An hybrid drive is a good compromise where more speed but larger storage is a necessity at a cost effective price. However, the drive is essentially an HDD with increased speed, however it still does not match that speed of an SSD nor does it share all the benefits that an SSD brings.

A common scenario in desktop computers used by many users is to have a smaller SSD as a primary drive for the operating system and applications, along with a larger HDD as a secondary drive for data storage.

To discuss which is the best type for you, we offer a range of solutions where we can discuss your needs. We can supply and fit your new drive(s) along with migration of your data where necessary. 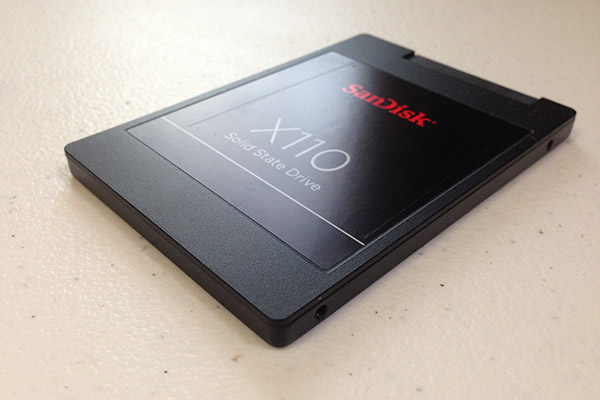 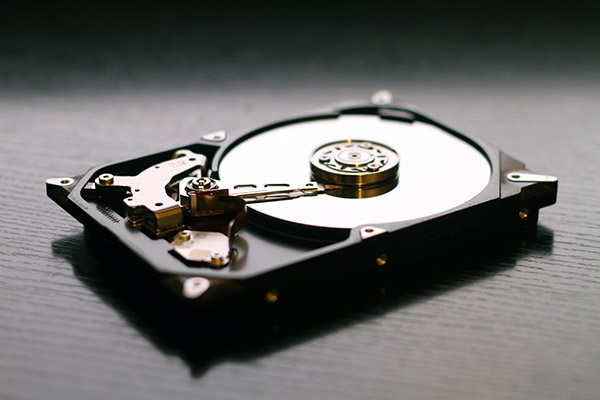