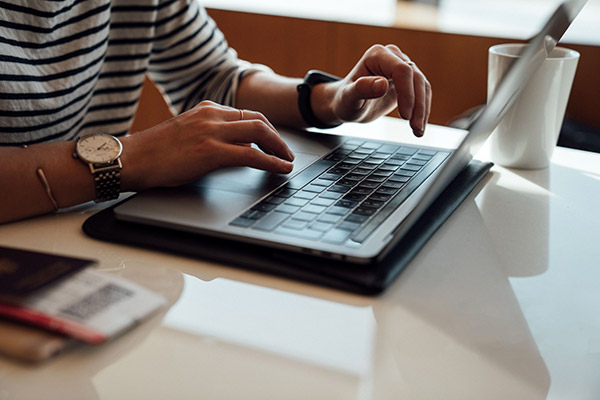 My device does’nt perform how it used to, do I need to change it?

There are several campaigns by national retailers at the minute stating that you may need to upgrade your desktop or laptop PC and giving you reasons why, then offering a trade in discount in return for buying a new one from them, but DO you really need a new machine?

Some of the reasons given:

We say – The majority of the time machines, especially laptops get hot is due to a build up of dirt inside restricting ventilation and cooling of the processor and internal components.

This is does not mean your system needs replacing, all it means is it needs a simple service and cleaning which is an inexpensive task, far cheaper than replacing the machine. Occasionally it can be down to a failed cpu fan, but again this is not an expensive fix.

We say – When certain keys stop working, this is often down to dirt under the keys or a failed keyboard. If cleaning does not help and it is a failed keyboard then the cost of a replacement keyboard is not high at all, again, certainly cheaper than replacing the machine.

We say – Laptops do not have many mechanical moving parts in them, so therefore any noise coming from them is often either fan related or occassionally hard drive related. A failed or failing hard drive would be quite obvious as the machine would be unlikely to boot, or if it did then performance would be very poor such as freezing.

It is therefore very likely to be a fan issue, meaning that it either requires cleaning or the current one is failing such as a worn bearing. In both cases an inexpensive fix.

We say – Slow starts the majority of the time are caused by software and not hardware. Occassionally failing components such as hard drives can cause this however if that were the case this would often be accompanied by symptoms such as freezing during use. When hardware is proven healthy a tune up or reformat can return it to the speed that it came out of the factory at when it was new.

We suggest getting hardware components tested first, and if they’re all ok then a reformat or tune up is all that is required which costs much less than a new machine and gives it a new lease of life.

We say – This suggests that you are running out of space which can often happen depending on the storage capacity of your machine! But why replace the whole machine if you need more space when all you need to do is put a bigger hard drive in it at a fraction of the cost?

You could always use this to upgrade to an SSD hard drive if you currently have a traditional hard drive installed which that alone would also give you much more speed too. However, if your machine is one of few devices has built in storage such as 32gb or 64gb eMMc drives, then unfortunately it is not possible to replace these. However, one way to increase the storage space on these machines is to add a high capacity memory card such as 128gb into the memory card slot.

So do I really need a new machine if all the above are fairly inexpensive fixes?

We say it all depends on the age and spec of your current machine! With new machines starting off at a few hundred pounds it is pretty much always cheaper to fix the above issues rather than replace the laptop.

If your machine is not too many years old and the spec of it is ample for what you need it for, then we suggest simple repairs or a reformat or tune up of your current machine is best for you.

However, if your machine is several years old (i.e 10 – a good telltale sign is a Windows Vista or XP sticker on it!) and/or it’s spec is not high enough to be capable of doing the tasks you need, or it is likely to be unusable with Windows 10 in the near future then we would suggest you consider upgrading.

Can you help me decide which is best for me?

We are more than happy to carry out a free over the counter inspection of your current machine where we can advise you on the best course of action to take. Unlike many retailers, we always prefer to be able to fix your machine where possible, however we do have a range of new and refurbished laptops and desktops available. Please contact us for me information.